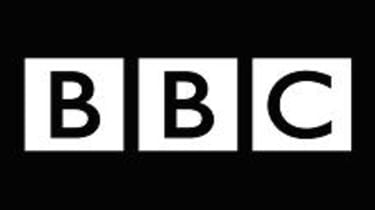 The BBC Trust, the body which replaced the BBC Governors, has given initial approval to the BBC's controversial plans to offer long-term on-demand content via downloads.

The Trust, which oversees Britain's publicly-funded broadcaster, provisionally gave the green light for the service after insisting on significant exclusions and change to address concerns from commercial rivals and communications regulator Ofcom, which recently published its concerns about the proposed service and its impact on competitors and viewer choice.

The on-demand iPlayer software application and download service will allow viewers to download and view BBC programming via their PC from the previous seven days and retain them for up to 30 days. The original BBC proposal involved viewers retaining content for 13 weeks. Content access will be controlled by a digital rights management system. For the public trial of the service, the BBC used the Windows DRM system from Microsoft.

The iPlayer service is also expect to allow users to download 'locked' content ahead of its initial broadcast. Plans to offer complete series of shows for download will be heavily restricted to certain niche short-run series, such as period drama productions such as the acclaimed Bleak House.

In planning for the service, the BBC Trust conducted a Public Value Test to see if it complied with the terms of the corporation's public service remit, and whether it was a suitable use of the licence fee to fund it.

Media regulator Ofcom warned that the BBC's entry and financial power in the UK online and broadcasting arenas could harm competition and affect sales of DVDs of TV shows.

'The BBC Trust has a duty to ensure the public receives value in return for paying the licence fee,' Diane Coyle, a trustee said, speaking on behalf of the Trust.

'Our view is that the BBC's new on-demand services are likely to deliver significant public value, and should be allowed to proceed, but subject to certain conditions in order to reduce the potential negative market impact.'

The new proposals from the BBC will now be put out to a public consultation which will close on March 28th. The Trust expects to announce its final decision before May 2nd.