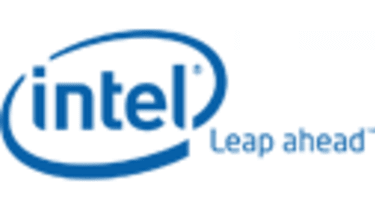 At its developer forum in Beijing, chipmaker Intel took the first steps towards unveiling a new architecture which some are already hailing as the next generation in graphics processors-although Intel naturally maintains that its potential is far broader. Code-named "Larrabee", the architecture is understood to be a large-scale parallel arrangement of x86-style ("IA" or "Intel Architecture") cores, integrated into a single package and software-reprogrammable to perform a variety of different functions.

In Intel's own words, Larrabee "will include enhancements to accelerate applications such as scientific computing, recognition, mining, synthesis, visualization, financial analytics and health applications," and is targeted at delivering multi-teraflop operational speed. Rumors about Larrabee have been swirling for months but the company remains tight-lipped about the precise implications of the technology, or whether the architecture will find its way into complete system-on-a-chip applications, stand-alone graphics parts, or a hybrid coprocessor which takes cues from both a conventional CPU and GPU. It is likely that software developers will need to incorporate some new approaches in order to take advantage of such a chip, although Intel provides reassurances that "many existing software tools" can already address Larrabee.

The broader implications of Larrabee are that Intel continues to work on products which emphasize parallel processing and a reinvention of system performance, rather than simply chasing after faster and faster clock rates. Although some 3+ GHz chips were also demonstrated in Beijing, these multi-core, evolutionary technologies, pioneered by the now-common dual-core CPUs offered by both Intel and AMD, appear to have become rooted in the survival plans of silicon leaders.