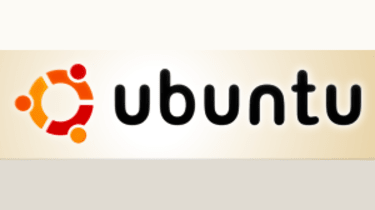 Canonical's Ubuntu distribution of Linux has reached another milestone with the 7.04 release, the latest in the company's usual six-month refresh cycle. This release lacks some of the desktop bells and whistles which had originally been envisioned early in its development cycle, but does include an update to the Linux kernel and GNOME desktop environment, along with improvements in multimedia codec installation. The release is also the first to feature a Windows migration application.

Response to the release overwhelmed the Canonical servers for some time, taking down the site and forcing Canonical to replace it with a stub referring visitors to use mirror sites. Precise figures were unavailable but a Canonical spokesperson confirmed that demand was "substantially more" than earlier editions of the operating system.

Unlike other entrenched Linux distributions with commercial backing, Canonical has yet to roll out a heavyweight services organization. The company continues to walk a line between providing an appealing and comparatively accessible desktop environment for everyday computing users, with enough power and configurability for the IT shop to take it as seriously as other Linux distributions.

Canonical indicates that it is on track for its next release in October. 7.04 and the 7.10 successor are likely to be on the company's 18-month free support plan. The company has so far only released one "long term support" edition, last year's 6.06 release, which promises three and five years of bug and security fixes on client and server, respectively.