US government to consider rollback of online betting restrictions 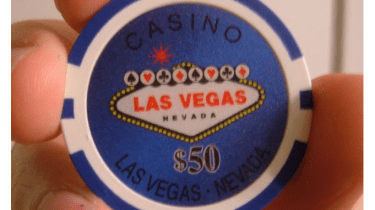 Last year the US Congress imposed a dramatic restriction on Internet gambling within US borders, leading not only to the immediate prohibition against funds transfers to the primarily offshore operators taking US bets but arrests of payments operators as well. Barney Frank, chairman of the House of Representatives' Financial Services Committee, believes the restrictions go too far and has introduced a bill to soften the prohibition. A number of international bookmakers, including British operators, lost a large and comparatively wealthy base of customers and prospects when the restrictions went into effect.

The proposed legislation would remove the federal prohibition and create a national licensing body to certify organizations to act as go-betweens for bets placed online. If passed into law, as written the bill would not immediately make online gambling legal throughout the country, as states would retain the right to ban gambling activity within their own borders.

The original ban has suffered sharp derision from a variety of sources, including US gamblers, the bookmakers and processors whose businesses were affected, and critics who charged the efforts was largely aimed at protecting state and local lotteries and casinos. In an early press conference, however, Frank acknowledged that he does not yet have full Congressional support for this effort to succeed.