Pilot schemes to allow voting by telephone and internet get go ahead for 3 May polls but UK will experience same security problems as US, according to expert. 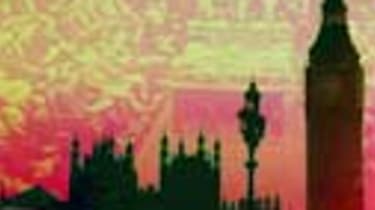 Concerns are mounting over electronic voting at this year's local elections with security experts claiming that the controversy that engulfed US elections could also happen in the UK.

Twelve pilot schemes in England will be in operation for the elections on 3 May and will use electronic voting via the internet or telephone as well as early voting at designated polling stations and electronic counting of votes.

The Electoral Commission will evaluate each pilot and publish a report on the pilots in August this year. But Brian Chess, chief scientist at software security firm Fortify Software said that electronic voting could be open to abuse.

"Following the controversy that e-voting has caused in the US, it's surprising that the UK seems to be following a similar path," said Chess. "As with any computerised system, e-voting machines can be subject to programming errors and malicious tampering."

He said that evidence in the US clearly showed that the voting machine certification process is flawed, "how can any citizen be expected to trust this new system?" said Chess.

He said that as it would impossible to make hardware or software free of defects that could lead to abuse or tampering of systems it was essential to build systems that included an audit trail which can be checked voters themselves.

"If the voting system itself is insecure, so too is the country's political mandate," said Chess.