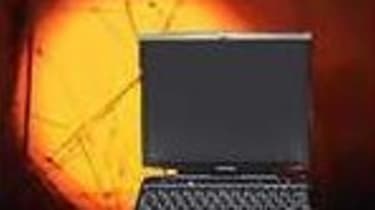 NTA Monitor said that it has recently been monitoring wireless network traffic in Internet cafs across the City of London, heart of the country's financial services industry.

It discovered dozens of organisations close to the cafes that are leaving wireless networks open to access by anyone outside their office. Many are either using no encryption or are relying on WEP, which NTA Monitor says can be cracked in as little as three seconds.

Outsiders can easily gain access to confidential emails, corporate intranets and data on banking or retail transactions, it warns.

"Some printer networks were also visible in public areas, which may prove attractive to an attacker who may be able to crash a printer network by sending multiple print jobs, more than the printer can handle," said Roy Hills, technical director at NTA.

"For a malicious user wishing to connect to a corporate network, the City seems to be an ideal location for an attacker sitting in a wireless-enabled caf," he added. "If a stranger walks into an office and connects to your network, it's quite likely that they'd be challenged by someone working there. But by sitting in a caf with a laptop they're pretty inconspicuous and probably out of sight of the office whose network they're connecting to."

He says NTA recommends that organisations implement and update secure configuration policies for laptops and other corporate mobile devices and ensure wireless networks are isolated with strong encryption, such as WPA.

"It's incredible that banks would allow themselves to be open to this level of risk," said Mike Hydra, founder of wireless consultancy 2Fast4Wireless. "But clearly this is an area they need to work harder on."