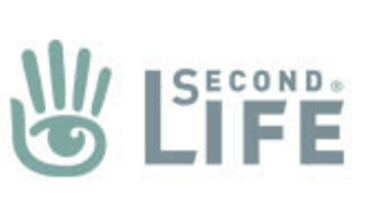 The bloom may be coming off the online multiplayer rose that is Second Life, recently hailed as everything from the next great battleground in national and international politics to the cure for global warming. Cristiano Diaz, a Web services developer, has organized a formal online protest against Linden Lab, citing the company for "consistent, ongoing problems... not simply irritants but problems that are causing financial loss in some cases."

Diaz has launched a petition site listing five major complaints against Linden and the Second Life service, and pleading for remedy. As of press time, the petition had obtained more than 3900 signatures-less than one percent of the population active in the world over the past week, according to Linden figures.

Core to the complaint is the allegation that navigation and inventory are unreliable in the Second Life universe. As a result, the petitioners charge, the prospect of conducting business in Second Life is becoming increasingly uncertain, as vendors cannot be certain their customers are actually receiving the virtual goods they pay for, and conversely buyers cannot purchase with confidence. As more people turn to Second Life as a primary or secondary source of income, that could be a considerable problem for the network, which has tried to position itself as a viable marketplace for many of the same exchanges of goods and services which take place in the real world. According to statistics provided by Linden, 825 users generated net revenue of US$1000 or more on Second Life for the month of March 2007.

In a recent "town hall meeting" with concerned users of the system, including some of the petitioners, Linden CTO Cory Ondrejka (under his Second Life alias of "Cory Linden") promised fixes in the short- and long-term. "We are working to fix bugs and enable incremental improvement. At the same time, we are building the foundations for the next gen architecture that will radically improve our ability to scale," he said. Ondrejka also made multiple pitches for developers to apply to work for him to solve these problems, or independently contribute to Linden's open source code.