Reports of buyout talks have air of familiarity about them; may be all smoke, no fire 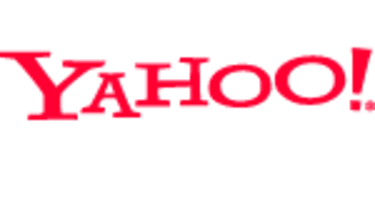 Much of the talk in tech circles today swirled around the widely disseminated rumors that Microsoft and Yahoo are in talks over a potential merger or tie-up of online interests. Shares of Yahoo closed at US$30.98, up nearly 10 percent on the day, as a result of a surge of interest over the purported deal. Nearly 246 million shares in Yahoo traded hands Friday, greater than 10 times the normal daily volume. As a result, the company's market capitalization stands today at just over US$42 billion.

Through internal development and acquisition, Yahoo has often been first past the post with new consumer Internet functionality since its inception in 1994. Microsoft created MSN years later in an attempt to keep pace with the expanding public Web, but both have fallen behind Google in recent years for traffic and mindshare, making the combination seem a natural fit in order to bulk up against Google's momentum. However, analysts have pointed out that the costs of the deal may not make sense to either party, as combined the two organizations' share of the search market does not top Google, which has wrested massive market share in search and advertising away from competitors with its low-frills, high-performance approach.

Such rumor and speculation is not new, and absent any clear signs from either company, could amount to nothing. Even during the market doldrums of the early 21st century, rumors of business combinations between the Internet's leading brands were not uncommon, and various permutations of acquisitions involving Amazon, AOL, eBay, Microsoft, Google, and Yahoo have been rumored in the financial press over the years. Just last December, a purported tie-up between Yahoo and AOL was all the rage. Google already holds a small but substantial stake in AOL.