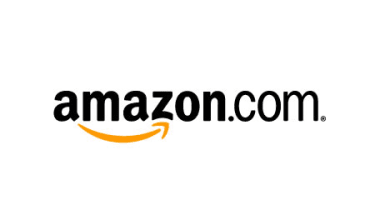 A long-running legal fight between online retailing giant Amazon.com and technological powerhouse IBM has reached a meek conclusion, as the two companies have reached a settlement agreement. In 2002, IBM first warned Amazon that its massive Web operation infringed upon a number of protected technologies and concepts. Amazon later retaliated, claiming that IBM was in fact infringing on Amazon patents.

Formal legal proceedings began in late 2006 when IBM concluded that Amazon would not meet its demands. Pending court approval of the settlement, the arrangement between the two companies will avoid a trial decision. The settlement will call for Amazon to make an as-yet undisclosed payment to IBM, and includes a cross-licensing agreement between the companies to alleviate future disputes. Amazon said the cost will not adversely affect its financial performance.

Cross-licensing is not an uncommon conclusion to these spats between IT heavyweights. The well-publicized fight in the 1990s between Digital and Intel concluded not with a Digital victory as many had predicted, but a cross-licensing agreement between the companies. Digital was absorbed by Compaq not long after.