AT&T says pricetag up, audience down for next-generation broadband service 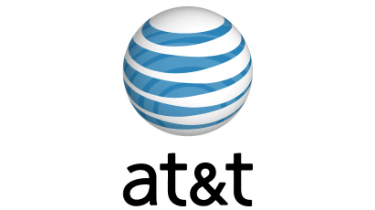 Telecommunications giant AT&T has upped the ante on its upcoming broadband Internet and television service, U-Verse. The company recently disclosed that its spending target to deploy and support the network is now substantially higher than originally anticipated, rising from a projected $5.1 billion to as much as $6.5 billion. AT&T envisions U-verse as an integrated delivery system across both wireline and wireless communications to deliver Internet content as well as streaming video from major network providers.

U-Verse is currently offered in about a dozen of AT&T's local telephone markets. The company had hoped to reach nearly 20 million homes with the service by the end of 2008, but has revised that total down to 18 million.

Before the buyout which turned local telecommunications provider SBC into AT&T, the previous AT&T company owned a large broadband cable television operation, which it subsequently sold to Comcast. The previous AT&T company had also attempted to re-enter the local wireline business in some markets. Through its SBC holdings, AT&T already has a significant presence in retail DSL.