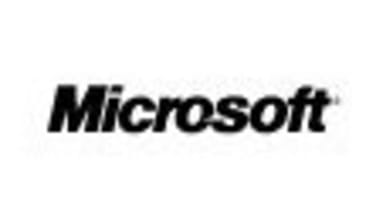 Microsoft has every intention of shipping its server edition of the Longhorn operating system on its current timetable in the second half of 2007. It also has every intention of making its official server virtualization product, dubbed Viridian, available in a timely fashion thereafter. In order for those two goals to align, it turns out that Viridian will ship with a lighter feature set than originally planned.

The first change is that Viridian's span will only cover a maximum of 16 cores per physical server. As x86 server environments typically come in configurations of 16 cores or fewer already, this is unlikely to be a problem in the short term, but it is not immediately clear when that limit will be increased.

Perhaps of more concern to server administrators is that Viridian will not offer some of the features of its leading rivals, Xen and VMware, namely the ability to introduce new resources to a virtual session on the fly, and to engage in a live handoff of a virtual environment from another system. Under these conditions, Viridian will still be able to offer common server consolidation capabilities, but will not offer the same flexibility to adjust running environments for performance and efficiency that the entrenched x86 virtualization leaders already have on hand.

The company says Viridian should be available in widespread beta by year's end with a complete release no more than six months after Longhorn Server's street date.