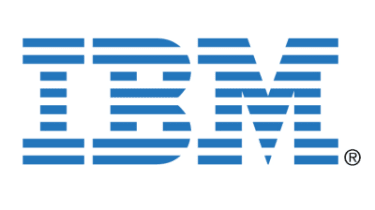 The fact that Big Blue is facing an organized labor challenge over its hiring and layoff plans is not too surprising. What is surprising is how strong the protest to IBM's "Lean" plan is, despite a lack of clarity as to exactly what job reductions the effort may entail.

Two weeks ago, IBM Global Services laid off approximately 1300 employees. That much, nobody disputes. Shortly thereafter, rumors began to swirl that IBM was on the verge of replacing anywhere from 40 to 100 percent of its US-based employees with hires in India and China in the near future. In retaliation, a union group called for a general interruption of work today at IBM, requesting that all of the non-management members of the company's 130,000-strong US workforce take a scheduled break in the same 15 minute slot nationwide. The union group, Alliance@IBM is not established to legally represent workers in labor talks with IBM, but is seeking membership numbers and an employee vote towards that end.

In an internal memo leaked to the press, IBM denies the estimated sweeping scope of the layoffs while acknowledging that it is in the midst of a "focused resource reduction." IBM has not provided firm figures on the complete layoff timetable. The estimated participation level in the protest was not available at press time, but materials published by the labor group suggest that it may hold similar protests on a weekly basis.