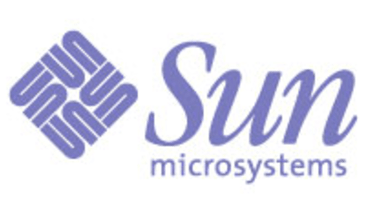 It has been a long, strange road for Sun's in-house SPARC CPU technology. Originally the replacement for the Motorola processors used in early Sun servers and workstations, SPARC was synonymous with the company for years, but the explosion in x86 architectures in high-end desktop and mid-range server settings made Sun diversify, complementing its in-house SPARC development with designs for Intel and AMD chips as well. But the renaissance of the SPARC architecture has seen Sun make a concerted effort to popularize the technology once more, going so far as to release its recent "Niagara" UltraSPARC T1 design as a GPL project dubbed OpenSPARC, a move which has attracted at least two third-party chip design firms to participate and bake their own variation of the SPARC processor.

Now that SPARC is rejuvenated, the company has turned its efforts towards the next generation, code-named Niagara 2, a chip expected to deliver twice the performance of the current Niagara line with a number of integrated convenience functions for encryption and networking. Systems derived from Niagara 2 processors may begin appearing as soon as the end of 2007.

Comments attributed to Sun's microelectronics sales head David Yen indicated that the company is considering releasing the Niagara 2 designs to the open source community as well. According to a Sun spokesperson reached today, open-sourcing Niagara 2 is a "goal... not a done deal." Encryption export restrictions and other intellectual property concerns around Niagara 2 could entangle the OpenSPARC process-as could Sun's financial interest in being the exclusive provider of Niagara 2 systems for a time. But the company seems willing to declare OpenSPARC an early success, rather than an abandoned experiment.