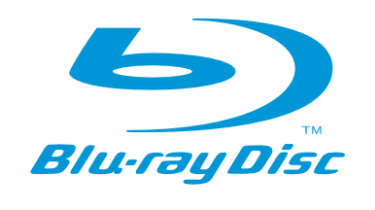 Target Technology of California has filed a lawsuit in US court against Sony for patent violations related to Blu-ray discs manufactured and sold by the electronics giant. As a movie studio, producer of the Playstation 3 and technological champion of the Blu-ray technology, Sony is one of the leading manufacturers of discs using the new high-capacity optical format.

Target claims to have enabled a major cost-reducing stride in original DVD technology by devising silver alloys which could be used in place of the gold layers originally needed by the DVD process. The current dispute revolves around a US patent Target holds over the manufacture and use of certain thin films related to optical data storage. Target's patent claim applies to a film surface composed of a silver/yttrium alloy, and applies to both fixed and recordable media. The patent was originally approved by the US patent authorities in March 2006. According to its promotional materials Target holds a number of other DVD and film-related patents in various jurisdictions, including Europe, Taiwan, Australia, and China. Sony has yet to publicly respond to the suit.