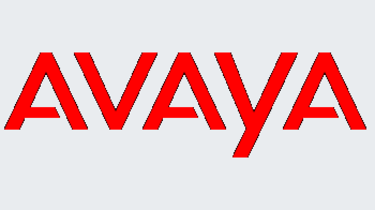 AT&T/Lucent spinoff Avaya may soon be on the block, according to several industry reports. The telecom equipment manufacturer and integrator has been an independent company since 2000, coming of age as the Internet and call center build-out period peaked and crashed. The company has not yet publicly commented on the reports.

Publicly traded rivals Cisco and Canada-based Nortel, as well as equity firm Silver Lake Partners, have all been mentioned in connection with the takeover speculation. Cisco is by far the biggest of the three and could be looking to consolidate market share gains. Nortel could stand to solidify its competitive position against the ever-expanding Cisco.

Shares of Avaya traded more than 15 percent higher Tuesday on the reports, the first full day of US market trading since rumours began circulating over the weekend. At the close of trading, Avaya had a market value just north of US$7 billion. Former Lucent/AT&T sibling Agere Systems finished its merger with LSI Logic less than two months ago.