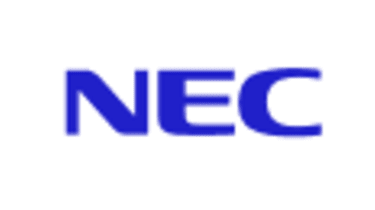 NEC Corporation is on the record disclosing a fraud scheme that resulted in several million pounds worth of fraudulent contractor invoices being booked by the company since 2000. The total fraudulent orders amounted to €13.5 million in illicit deals, such as overbilling or invoices for work not actually performed, resulting in a €3.05 million payoff to NEC staffers.

The investigation, conducted by NEC and Japanese taxation inspectors, revealed 10 employees involved in the scheme. NEC has not publicly identified the 10 employees but has said it may seek restitution and criminal charges. Seventeen contractors were involved, and it is understood that NEC will stop the mistaken payments but has not confirmed any other corrective action.

The company has suffered similar incidents in recent years and has had difficulty meeting financial reporting regulations in the US. The comparatively minor magnitude of the figures involved mean the company will not have to restate earnings, it said.