Microsoft no longer has worst anti-virus product but still fails to shine in lab tests. 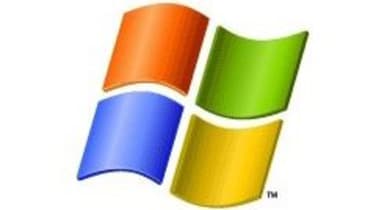 Microsoft has managed to improve its anti-virus product OneCare and is no longer last in recent tests carried out by an independent anti-virus researcher.

As reported by IT PRO, tests run by Austrian anti-virus testing company AV Comparatives in March found that Live OneCare only managed to detect 82.4 per cent of the nearly 500,000 samples the company tested the software against in March this year. This meant that the company did not certify the product.

But latest tests to find out how well software detects new malware found that the software giant only managed to rise three places from last to 14th place.

Security researcher Andreas Cleminti tested top anti-virus products against over 20,000 new samples of malware. He also gauged the number of false positives and speed of on-demand scanning of the products tested. While OneCare managed to achieve a "Standard" certification, two other products did not.

AVG and Fortinet failed to receive certification. Fortinet was marked down after tests revealed that it picked up over 1,000 false positives, even though it correctly detected 71 per cent of new malware put through its filters. AVG failed the test as it only managed to detect eight per cent of new exploits.

"In the case of Fortinet, the false alarm rate is that high, that it does not even deserve the Standard level," said Clementi in his report.

While Microsoft managed to gain certification of its product, it still only managed to detect 18 per cent of new malware currently in the wild.

Top of the pile was Eset's NOD32 anti-virus product. It achieved an "Advanced+" certification after it found very few false positives and the tests revealed it had a fast scanning speed.