Attempts by Google to promote its online payments service to eBay power users provokes a costly reaction from the auction giant. 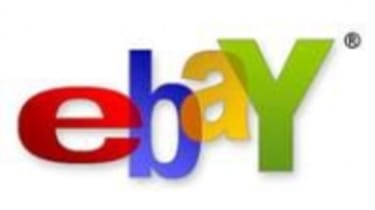 Internet auction site eBay has decided to pull all of its online advertising from Google after a clash erupted between the two companies.

The two internet heavyweights planned promotional events over the same time period, provoking the row between the companies.

eBay was scheduled to hold its annual conference and largest event of the year, eBay Live, in which over 10,000 eBay enthusiasts would gather in Boston to network and explore new strategies and solutions.

At the same time, Google planned to host a "Google Checkout Party" to promote its online payment service. Google reportedly attempt to lure people from the eBay event. Google boasted that its event, also held in Boston, would provide free food, drinks, and messages. Google also claimed that it was "a celebration of user choice." Google has already clashed with eBay over Google Checkout, which competes directly with eBay-owned PayPal, the favoured online payments system for eBay purchases.

eBay subsequently announced that it would be retracting all of its advertising from Google. It is suspected that eBay cancelled their advertisements due to the rival Google event, but eBay declined to say if pulling their advertisements was a direct result of this. eBay is one of Googles' largest advertisers and typically spends about 12.5 million annually on US Google adverts alone.

Upon announcement of eBay's cancellation, Google quickly called off their party stating on their blog that, "eBay Live attendees have plenty of activities to keep them busy this week in Boston, and we did not want to detract from that activity. After speaking with officials at eBay we at Google agreed that it was better for us not to feature this event during the eBay Live conference."