Chinese capital identified as the leading source of both malicious code and spam sweeping the internet. 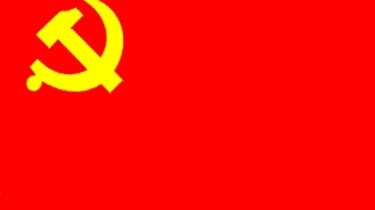 Chinese capital Beijing is becoming an international hotbed for computer spam and viruses.

June was also the ninth consecutive month that Beijing was the top producer of spam. Although the amount of spam produced in Beijing has continued to decrease over recent months it remained at 5.25 per cent in the month of June. This per cent was closely followed by Moscow, Russia which was at 5.12 per cent.

"There is a real danger of Beijing becoming public enemy number one for global malware. The increases we are seeing are probably down to illegal software that can't be patched. With the rise of compromised machines and botnets, this could have far wider implications for global internet security," said Simon Heron, managing director for Network Box.

The month of June also saw a significant increase in the number of worms and Trojans travelling on computers.