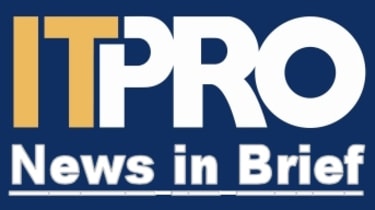 China is in the midst of a highly publicised campaign to rein in "unhealthy content" in its rapidly growing corner of the internet, where the spread of information regarding incidents of government corruption and rural unrest not reported in conventional media has alarmed China's paranoid leaders.

Several IT companies managing email servers confirmed internet users and clients in China and overseas had complained of having trouble sending and receiving emails in the region.

Several Chinese internet service providers, including 263.com and Sina.com, have sent out warnings to email users about problems at the "international gateway" that could affect users' "overseas communications".

The programme, which will let hundreds of thousands of Google AdWords customers place newspaper ads in the same way they buy their existing web, radio or TV ad space, follows a 50-publication test started last November among a small group of advertisers.

The 225 newspapers are located in 32 of the 35 biggest US markets, with a combined circulation of almost 30 million subscribers. Among the newspapers in the programme are The New York Times, Washington Post, Chicago Tribune, Atlanta Journal-Constitution, Seattle Times and San Jose Mercury News.