SP1 not about to make an appearance as Microsoft dispels rumours. 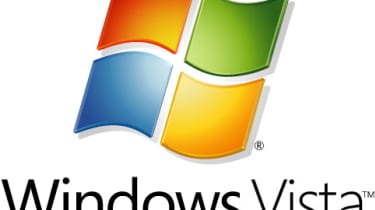 Microsoft denied rumours circulating the internet that it was about to rush out a service pack for its latest operating system Vista.

After reports that Microsoft would be delivering the first service pack for Windows Vista as early as this week, the company has issued a statement that firmly closes the door on that possibility.

The company confirmed that the beta had not yet been issued and put off the possibility of a full release of the pack indefinitely.

"There will be a Windows Vista service pack and our current expectation is that a beta will be made available sometime this year.

"Service packs are part of the traditional software lifecycle - they're something we do for all Microsoft products as part of our commitment to continuous improvement, and providing early test builds is a standard practice that helps us incorporate customer feedback and improve the overall quality of the product," Microsoft said in a statement.

Earlier this week it was reported that an email, apparently sent out to developers by Microsoft, had suggested the appearance of Vista SP1 later on this month.

But with many developers and IT managers waiting for the service pack before considering a move to the new operating system, Microsoft seemed keen to stress that they don't need to wait.

"Since Windows Vista launched, we have continued working with partners to improve overall device coverage and application compatibility," Microsoft added. "There are now more than 2.1 million supported devices and more than 2,000 logoed applications for Windows Vista."