A quarter of staff admit to playing games at work

New research finds that instead of doing the filing we'd much rather be shooting our colleagues. 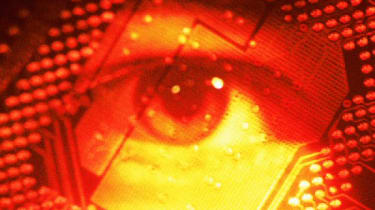 One in four worker admit to playing video games instead of getting on with their job, according to a new survey.

A study of 2,842 office workers conducted on a video game website found one in four people, or 24 per cent, said they played video games during their working day.

Game play increased up the corporate ladder with more than one third, or 35 per cent, of chief executives and other senior executives who took part in the survey admitting to playing games at work. They made up eight per cent of the survey.

The survey found that 14 per cent admitted they had played casual games during business meetings or conference calls, with two thirds (65 per cent) of those saying they did so at least once a month.

Nearly two thirds (61 per cent) of those who play games at work said they only did so during lunch or other official breaks.

But the players claim it is not just for fun.

Eight out of 10 said playing a quick game helped them handle stress while about five in 10 said it helped strengthen their memory.

"We're seeing employees who are much more technologically savvy and familiar with all forms of new media from social networking to blogging and beyond," Drum said in a statement.