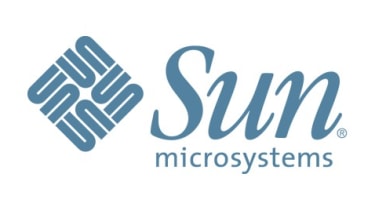 Sun Microsystems has folded its standalone storage operation into its server group, in a move it says puts "all [our] wood behind one arrow".

Now, Sun's central server group hardware engineers can be deployed on the storage product roster. "I'm going to be combining our storage and server product teams to create a new converged group at Sun known simply as our 'systems' team," said Schwartz.

Sun has for some time been pushing the idea that servers and storage are no longer discrete technologies, but headed for convergence. However, the move is more likely to be interpreted as yet another attempt to find a fix for a business the server stalwart has been struggling in for some time.

Sun has seen no major boost in storage shipments so far, despite bold moves such as the June 2005 acquisition of storage player StorageTek, which brought tape technology into the firm's portfolio. The $4bn acquisition was supposed to result in a storage group able to take on firms like IBM and EMC at their own game - a scenario most observers would agree has not happened.

Interestingly, Schwartz went out of his way on his blog to praise the contribution tape is making to Sun's bottom line.

The combined storage-server group will be led by the incumbent server head at the company, John Fowler.