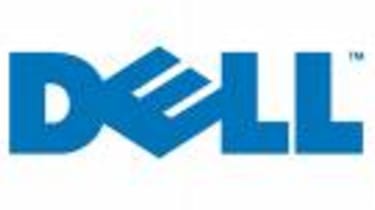 Dell said the deal would support its strategy to build out a portfolio that simplified IT and enhanced its enterprise virtualisation offerings.

It also said it would continue to sell EqualLogic's products through its large channel.

Both companies' boards have endorsed the deal and it is expected to complete late in Dell's fiscal fourth quarter, ending February 2008 or early in its fiscal first quarter, ending in May next year, pending regulatory approvals.

In a research note, Goldman Sachs hardware analyst Laura Conigliaro said that the EqualLogic is just beginning to show positive operating margins, with gross margins over 60 per cent.

She also noted that Dell represents about 15-16 per cent of EMC's revenue, but that the deal should not immediately impact the storage giant.

But Conigliaro added: "Dell is now beginning to build an independent presence in storage."