Latest figures suggest sluggish spending on consumer and enterprise IT in the US, but leading technology companies are still bullish about the prospects for the market going into 2008. 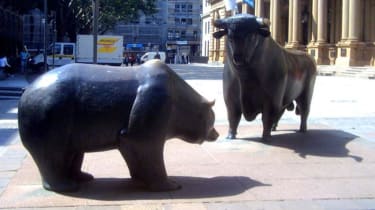 Investment in IT may be slipping down the list of spending priorities for US businesses, as economic realities hit home, yet leading technology industry leaders remain confident about the prospects for the industry.

The reason for such confidence is simple - overseas growth fuelled in part by the UK and Europe, but mostly by emerging markets such as China.

But this week, Cisco chief financial officer Dennis Powell said what he hears from other executives is not too bad.

"If you ask them what's happening with their business and what do they see, they see it as being solid," Powell added.

Those comments come on the heels of a report from research firm IDC that forecast global technology spending growth would slow in 2008. IDC sees spending growth between 5.5 per cent and six per cent next year compared with seven per cent in 2007.

In the US, spending growth will fall to between three and four per cent next year, compared to 6.6 per cent this year.

However, IDC forecasts that technology spending in Brazil, Russia, India and China and nine other emerging countries, including Poland and Mexico, is set to grow 16 per cent in 2008.

"It's maybe a tad softer from a few weeks ago or a month ago, but not nearly enough to offset the strength we see in the other parts of the world," said William Humes, chief financial officer of Ingram Micro, the world's largest computer products distributor, while speaking at the Lehman Brothers event. 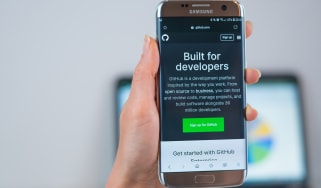 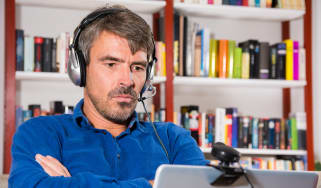