The software maker has admitted that last Tuesday's patch update has affected the performance of systems running service pack versions 1 and 2 of Excel 2003. 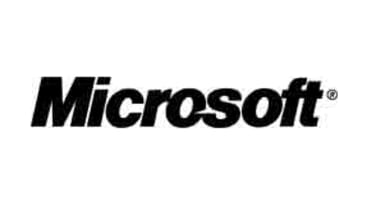 Microsoft yesterday had to re-issue a patch for an Excel vulnerability, after admitting it caused calculation errors in software using Office's Visual Basic for Applications.

The flaw, first addressed in the software maker's monthly Patch Tuesday bulletin issued last week, was rated 'critical' because it could be exploited by hackers to gain unauthorised control of an unprotected PC's systems.

"The original version released on 11 March did fully protect against the security issues discussed in the bulletin," the post continued. "However, after release we discovered that the security update caused a calculation error in Microsoft Excel 2003 when a Real Time Data source was used in a user-created Visual Basic for Applications solution (in other words, a custom-built VBA function)."

Rains also referred users to an additional Microsoft support bulletin for additional details on the error.

"If you're not running Microsoft Excel 2003, this re-release doesn't apply to you and you don't need to take any action," he added.