The retailer's travel subsidiary is doubling its use of voice technology in its warehouse to build on past success with increased stock accuracy and productivity. 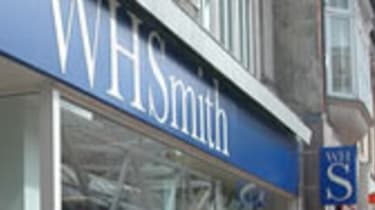 WHSmith's travel division is increasing its investment to voice picking technology in its distribution warehouse following a major expansion of its business.

The subsidiary, which supplies airport, train and service station retail outlets, needed to enhance its capability of its Holford distribution centre (DC) after increasing its customer base by 30 per cent over the last 12 months, with the introduction of WHSmith's stores within UK petrol stations.

Jim McCafferty, WHSmith Travel's Holford site manager said: "We've witnessed significant improvements to picking accuracy and productivity by using voice technology. As the workload in the DC increased, we knew the best solution to help us to cope was to expand our use of voice within the warehouse."

The division will double the number of voice picking units with Vocollect's Talkman T5, an upgrade from the existing T2 computers that were originally installed.

McCafferty added that WHSmith Travel would work with the system's suppliers to develop it according to the company's specific needs: "We're looking forward to expanding our use of voice technology."