The compression method and other innovations are key to managing storage costs in the face of smaller IT budgets, a Gartner analyst has said. 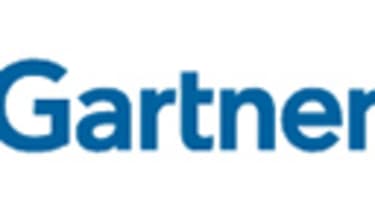 Deduplication is being deployed quickly in the face of rising storage costs, a Gartner analyst has said, alongside other cost-cutting new technologies.

Analyst Dave Russell told attendees of Compellent's C-Drive customer conference that stored data will grow at a rate of 6.5 times over the next four years.

The annual growth rate of spending on storage is about 7.7 per cent for hardware and 7.4 per cent for software, compared to 2.5 per cent for the overall IT budget, he said.

"Storage is consuming a disproportionate amount of budget," he said. "That's not tenable over time."

The economics of the situation are driving innovation, however. Virtualisation is one key innovation - although it has been around for decades - that is helping to keep spending down.

Other technologies will add to those savings, Russell said. Data reduction and deduplication - essentially optimised compression - offer big benefits. Such savings have been noticed by storage managers, too. "It's the fastest deployed technology we've seen in storage," Russell explained. "In storage, change often happens at glacial speeds... this is not happening at glacial speeds."

Boot from SAN can save money and boost performance, Russell said. By booting from a storage area network instead of disks on servers, companies can lower their spending on equipment and consolidate their resources, he said.

Russell also cited tiered storage and backup as performance enhancing, cost saving measures. "It's not just backup to tape at midnight anymore... there are many more choices than that," he said.

Archiving properly can also cut management time, as there is less to backup, and such materials can be held on less expensive media, he said.

Lastly, automating processes will save on staff as well as complexity, Russell said.