A massive database to store call, email and browser session information is being considered to battle terrorism. 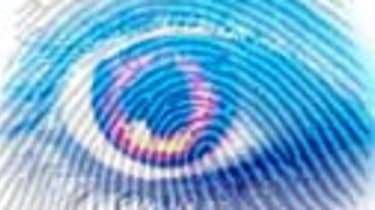 A database holding details of every phone call made and email sent in the UK, as well as the browsing habits of every citizen, will be considered by ministers as part of measures to combat crime and terrorism.

Details of the proposal are to be sent to MPs for consideration, and could become law later this year if included in the draft of the upcoming Communications Bill.

If the system is implemented, information will be collected from ISPs and service providers and kept in a central database by the Home Office. A court order would be needed for police or counter-terrorism officers to gain access, reports The Times.

The Government claims that such a system would reduce the complexity of investigations, but confidence in the security of data stored by the Government has been eroded in recent months after HM Revenue and Customs lost millions of records in November of last year and a privacy watchdog has warned that a staggering 94 similar cases have occurred since then.

Privacy concerns will cause further problems for the Home Office in its attempt to install such a system. The online advertising company Phorm has faced public outcry over its similar aims to track internet users, in order to provide targeted advertising.

"We are not aware of any justification for the state to hold every UK citizen's phone and internet records. We have real doubts that such a measure can be justified, or is proportionate or desirable. We have warned before that we are sleepwalking into a surveillance society. Holding large collections of data is always risky - the more data that is collected and stored, the bigger the problem when the data is lost, traded or stolen."