The European Commission is looking for governments to lead the way in IPv6 switch. 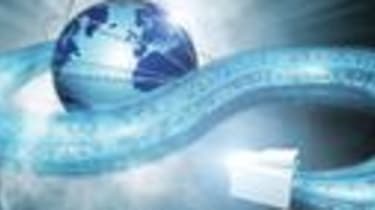 The European Commission (EC) wants to see a quarter of all European businesses, government offices and homes switched over to IPv6 by 2010.

The EC wants governments to lead the way by migrating their own internet networks and public websites to IPv6, and follow the example of the US, which has made IPv6 a condition of awarding government contracts for web services.

IPv6 is considered crucial to the infrastructure of the internet, which is expected to run out of new internet addresses in 2010. According to the EC's own figures, IPv4, which has been in use since 1984, provides around 4.3 billion addresses, of which only 700 million or 16 per cent remain free.

"In the short term, businesses and public authorities might be tempted to try to squeeze their needs into the strait jacket of the old system, but this would mean Europe is badly placed to take advantage of the latest internet technology, and could face a crisis when the old system runs out of addresses," said Viviane Reding, EU Commissioner for Information Society and Media.

"If Europeans are to use the latest internet devices such as smart tags in shops, factories and airports, intelligent heating and lighting systems that save energy, and in-car networks and navigation systems, then we already face a thousand-fold increase in demand for IP addresses."

Japan has already rolled out a public IPv6 network, and China is set to follow.