A contract worth £895 million has ended between Fujitsu Services and the NHS NPfIT, potentially leading to more delays. 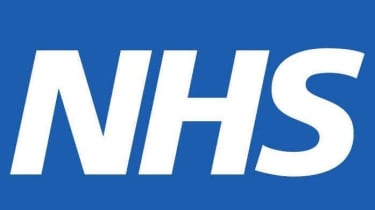 The massive programme to computerise the NHS has taken another hit, after a contract with Fujitsu Services was terminated.

Connecting for Health, the body running the 12.7 billion national programme for IT (NPfIT), ended the 895 million deal with the tech firm after contract negotiations broke down.

A spokesman for the CfH said in a statement: "Regrettably and despite best efforts by all parties, it has not been possible to reach an agreement on the core Fujitsu contract that is acceptable to all parties. The NHS will therefore end the contract early by issuing a termination notice."

"prospect of an acceptable conclusion" to the contract process.

Fujitsu was one of three major suppliers for the programme, and had been delivering services to the South of England, from Kent to Cornwall. BT and CSC remain as suppliers; Accenture dropped out earlier this year, as it expected to see losses on the work.

CfH added that work has already started "on planning the necessary arrangements" to make up for the loss, and said: "NHS CFH has to continue to protect the interests of the taxpayer and preserve the basis of contracts which ensure payment on delivery."

But the programme is sure to see further delays. A report by the National Audit Office last month claimed the NPfIT was already behind by four years.