A Microsoft website accidentally let slip the next version of Office will be released in 2009. 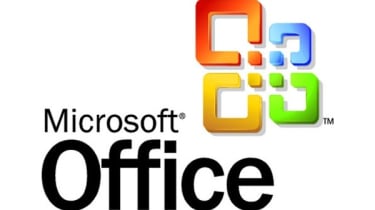 A Microsoft developers' website has slipped up and accidentally published details of when the next version of Office is due for release.

A question and answer (Q&A) article was posted on the developers' Codeplex site to accompany Monday's launch of an open-source podcasting kit for Office SharePoint Server, the company's collaboration and document management platform.

The article referenced "Office SharePoint 2009" and was spotted by a blogger, who subsequently enquired as to whether the rest of the productivity suite currently in development under the codename "Office 14" would also be available in 2009.

The reference was quickly changed to remove any reference to SharePoint 2009 and Microsoft group manager, Ludo Fourrage responded to the blogger's posting.

"I honestly have no idea how the next release of SharePoint will be named, I promise," Fourrage noted, adding that the Q&A had beentaken from customer conversations and did not contain any accurate information about the name or timing of the nest version of Office.

Microsoft has remained tight-lipped about details, including release dates, of Office 14, which will eventually replace the current 2007 version.

It did, however, last month say it would support the latest specification of the XML-based file format Open Office XML (OOXML) in Office 14. The standard has been the subject of controversial and ongoing rivalry with its own Open Document Format (ODF).