The proposal to allow users to create their own top level domains could offer up millions of new variations for web addresses. 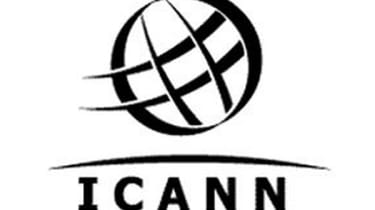 The Internet Corporation for Assigned Names and Numbers (ICANN), the main oversight agency for top level domains (TLDs) and regulator of the internet, is poised to make one of the biggest changes in the internet world by offering endless variations on domain addresses.

The proposal, which is being discussed at the ICANN conference in Paris this week, would allow companies to purchase new generic top-level domains ending in almost anything they wished. Rather than have a domain that ends .com or .co.uk, an individual or company could have a domain that ended .itpro or .ebay.

"We are in the process of opening up new real estate, new land, and people will go out and claim parts of that land and use it for various reasons they have," Dr Paul Twomey, chief executive of ICANN, told the BBC. "It's a massive increase in the geography of the real estate of the internet."

eBay is a current contender to use its name, aiming to purchase the domain .ebay, while cities such as New York and Berlin have been campaigning for their own domains as well.

ICANN estimated last year that only 17 per cent of the original four billion network addresses remained available, and that addresses are expected to run out within the next five years.

If the proposal is passed, as expected, new domains would be open to companies by the beginning of next year.

The application fee for a domain name under the proposed system has not been determined, but estimates say the price could range from 25,000 to 250,000 [19,700 - 197,000], placing such domain extensions out of the reach of most consumers, as well as most potential cyber squatters.