US Justice Department blasts the Windows maker for stalling over fixes needed to interoperability guides for third party developers. 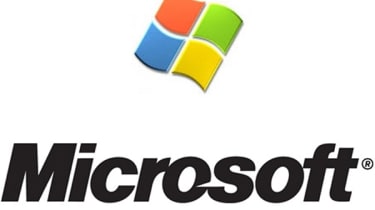 US anti-trust investigators have criticised Microsoft fort for being slow to resolve problems in the technical documents it was required to share with third party software developers.

As part of its 2001 antitrust settlement, Microsoft was required to issue licenses for companies who want to write programs for the Windows computer operating system, and also provide technical information about Windows to help make the programs work.

The problems were a major part of discussions at a hearing held to review Microsoft's compliance with the pact that settled findings the company had abused its dominance in personal computer operating systems.

The Justice Department and several individual US states, who were also party to the antitrust suit, complained that Microsoft had acted too slowly in resolving technical information problems, known as "technical document issues" or TDIs.

"It's clear that the TDIs are not declining," said Jay Himes, chief of the New York attorney general's antitrust bureau. Himes estimated that each Microsoft employee working on the problems cleared one per month.

Microsoft said it was convinced the issue would be resolved. "There are TDIs but I thought everyone agreed that there would be TDIs" for as long as the oversight was in place, Microsoft attorney Rick Rule told the interim compliance hearing before District Judge Colleen Kollar-Kotelly.

There were 1,276 outstanding TDIs in the 20,000 page document, said Microsoft spokesman David Bowermaster. "We're doing our best to close them as fast as we identify them," he said.

A full compliance hearing has been set for 25 September.