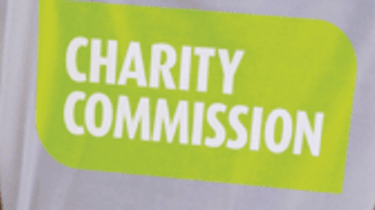 The Charity Commission has revealed it has signed an extension to an outsourcing contract supporting applications and web hosting.

The regulator for charities in England and Wales has signed the deail under its existing application support and web hosting framework agreement with IT services provider, Parity.

The order, which runs from April 2008 until 2013, covers a major application transformation project to replace the Register of Charities application suite develop existing web-based communications to reduce the paper-intensive administrative workloads of the charities.

As part of the existing deal, the Commission has developed web-based solutions to give charities access to perform transactions online, re-developing its website to allow charities to update and submit information and accounts securely via the web.

The Commission has reduced the cost of transactions. A paper form costs 4 to process, but an online transaction costs 40p.

Nick Allaway, Charity Commission executive director, said: "Over three quarters of the main registered charities are now using our online services." He added that the Parity system also makes it much easier for charities to submit returns, to update changes in their organisation and reducing the duplication in administrative effort between the agency and the various organisations.

"It makes a huge difference to the Commission's administrative burden, saving time and money," he said. "Over time, we anticipate the take up rates to rise even further and we aim to expand the range of our online services."