The world’s leading PC chipmaker faced renewed charges from European regulators over its market dominance in relation to rival AMD. 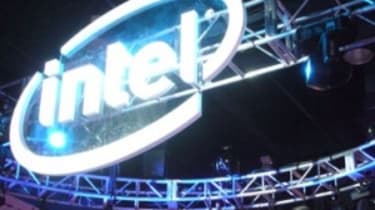 Intel faces renewed antitrust action from Europe, with reports claiming that a new round of EU-backed charges could be filed as early as tomorrow.

Financial newspaper The Wall Street Journal has reported, citing people familiar with the matter, that the charges will allege that Intel gave major European retailers inducements not to sell computers based on chips from rival and second place chipmaker AMD.

Last year, the European Commission in Brussels charged Intel with selling chips below cost and offering customers huge rebates in an illegal attempt to drive AMD out of the market. It also raided Intel offices in February of this year.

AMD has long accused Intel, which today reported a 25 per cent rise in second quarter profit, of abusing its dominance of the $280 billion (140 billion) chip market and filed its own lawsuit against Intel in 2005. Intel's processors power over 80 per cent of the world's PCs.

The potential new charges from European regulators would be another blow to Intel, which last month said it faces a formal investigation by the US Federal Trade Commission.

"We are continuing to cooperate and really don't know what the commission will do," Intel spokesman Chuck Mulloy told the Journal, when asked about the possibility of new charges. "We believe we operate within the law."

Intel and European antitrust regulation officials could not be immediately reached for comment.