Strong results for the storage vendor lead to hints it may sell off its stake in virtualisation giant VMware. 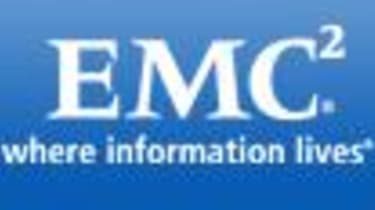 Joe Tucci, EMC's chief executive, hinted on a results conference call with analysts that it might be prepared to spin off his company's 86 per cent stake in the virtualisation vendor.

Commenting that EMC aims to "optimise its asset," Tucci said that part of that might be to give VMware its independence, but "that doesn't mean you spin it, or you won't spin it," he added.

Tucci said whatever action EMC decided to take over VMware would not be during this year. But his comments appeared to be at odds with statements made in May that EMC would not divest its VMware share.

The possible u-turn increased VMware's share price by more than 10 per cent, after dipping earlier this week at the news that the vendor had failed to meet analysts' second quarter forecasts.