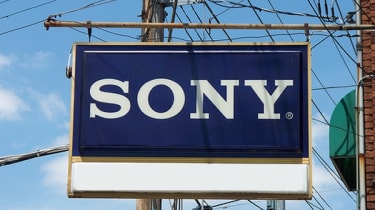 Sony has reported a sharp fall in first quarter profits, leading to a three per cent fall in its already depressed share price.

The company has been hurt by sluggish mobile phone sales and price competition, resulting in a first quarter net profit of 35 billion yen (164 million), down from 66.5 billion yen 311 million) in the same quarter the previous year.

In contrast, rival Matsushita, better known for its Panasonic brand, saw its shares rise six per cent off the back of as 86 per cent rise in quarterly net profit. The company also sold down its stake in struggling electronics maker Victor Company of Japan, otherwise known as JVC.

Sony, meanwhile, may need to sharpen the focus of its operations, which range from electronics to movies to insurance, some analysts say.

"Matsushita's cost-competitiveness has been improving, helped in part by removing JVC from its consolidated base," said Yoku Ihara, an investment information manager at Retela Crea Securities. "Sony management has not been able to control its diversified business operations."

Fujio Ando, senior managing director at Chibagin Asset Management said Matsushita's better earnings performance was in part due to its strategy of sticking to creating and manufacturing goods on its own, while Sony seems to have become in some areas a simple assembler of goods.

"In areas such as flat-TV panel production, Sony seems to have given up some of core manufacturing activities."