The International Standards Organisation has rejected an appeal to prevent Microsoft's OOXML from becoming an international standard. 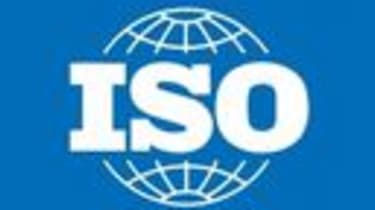 OOXML won approval from the ISO in April, following a controversial fast-track review process which was plagued with claims of voting irregularities, and accusations of technical flaws in the standard itself.

Brazil, India, South Africa and Venezuela attempted to appeal the verdict, forcing the ISO to convene technical boards to assess the charges. However, the countries failed to garner the necessary two thirds support.

"None of the appeals from Brazil, India, South Africa and Venezuela received the support for further processing of two-thirds of the members of the ISO Technical Management Board and IEC Standardization Management Board, as required by ISO/IEC rules governing the work of their joint technical committee ISO/IEC JTC 1," said ISO in a statement.

Microsoft hailed the move as giving "users what they have long asked for: independent ownership and maintenance of these important document formats." However, the failure of the appeal will undoubtedly lead to further calls for the ISO to reform its standardisation process, which is set to be investigated by the EU.

Campaigners argue that OOXML is an inferior standard to ODF, and that serious technical issues within the format were not investigated due to the time constraints placed on the review by its fast-track status.

Microsoft has dismissed these concerns, although, it has conceded to integrating ODF support into Office 2007 Service Pack 2, due out next year.