A computer was bought for £35 on eBay which contained around a million bank records. 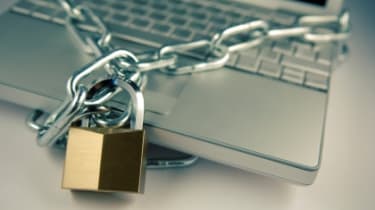 Personal details of around one million bank customers has been found on a computer bought on eBay.

The data was found by Andrew Chapman, an IT manager from Oxford who paid just 35 for the computer, which had previously belonged to Graphic Data, a company specialising in creating and holding digital copies of paperwork for financial institutions.

The machine is thought to have been sold by an ex-employee, and the company says it is now trying to recover the computer.

It has also admitted to a second machine going missing from its site in Shoeburyness, Essex.

"Any breach of these procedures is totally unacceptable and is investigated as a matter of urgency," says a spokesperson for NatWest/RBS.

American Express and The Information Commissioner's Office also say they are looking into the matter.

The breach comes just days after the Home Office admitted one of its contractors had lost the details of all 84,000 prisoners in England and Wales on a memory