Another information breach results in loss of confidential Ministry of Defence information contained on a memory stick. 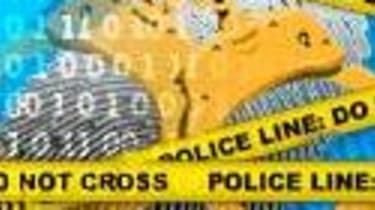 A memory stick containing military personnel details was lost in Newquay back in May, the Ministry of Defence (MoD) has confirmed.

According to Cornish media reports, details of military personnel, a training exercise, travel, accommodation and some personal details were all contained on the memory stick. The stick reportedly contained information regarding the 3rd Battalion Yorkshire Regiment as well as information on an individual soldier.

The data found was not safeguarded or locked, allowing it to be opened on any personal computer or laptop.

The memory stick had been dropped on the floor of the Beach nightclub in Newquay, where it was found and then handed to a national tabloid newspaper, even though the details were only released this week.

The MoD confirmed it was now in possession of the memory stick.

A spokesperson from the MoD said: "We can confirm at that a memory stick was lost back in May. We are investigating this regrettable incident and will take appropriate action."

The government had recently encountered another debacle when PA Consulting lost a USB stick with details of the 84,000 prisoners in England and Wales, as well.

The MoD spokesperson added: "Following the recommendations of the recent Burton report, the MoD is undertaking a programme of improvement to safeguard personal data and sensitive information."