Complaints over the backdating of stock options resolved by $14 million payout. 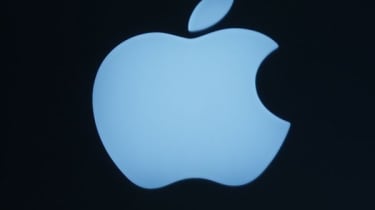 Shareholder unrest caused by Apple's alleged share backdating activities has finally been quelled, after a US judge approved a financial settlement from the iPod maker.

A federal judge in San Jose has given preliminary approval to a $14 million (7.77 million) settlement to end shareholder action over the issue, court documents showed.

Apple's liability insurer has agreed to pay the company the same amount to cover the settlement, the court document confirmed. The deal also includes the insuring company's payment of nearly $9 million 5 million) in fees and expenses to lawyers.

A further hearing on 31 October will finalise the deal.

Apple had no comment on the proposed settlement and the shareholders' attorney could not be reached for comment.

Under the proposed settlement, Apple agreed to implement certain corporate governance reforms and modify its existing process for granting and documenting stock options and other equity awards.

The lawsuits followed Apple's disclosure in 2006 that it had discovered irregularities related to stock options grants made between 1997 and 2001, and had to take an $84 million (46.66 million) charge.

All of the defendants agreed to the settlement, according to court documents.