Microsoft has validated its Hyper-V virtualisation technology to handle 24 cores as Intel starts to ship its six-core 7400 Series Xeons. 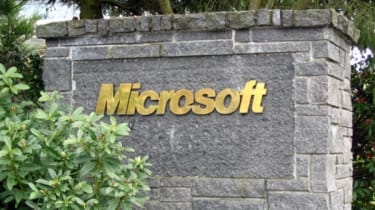 Microsoft has announced that its Hyper-V virtualisation software now offers support for up to 24 cores.

The validation was necessary as the Xeon 7400 series is the world's first 6-core processor, therefore enabling quad-socket systems to offer 24 cores in a single system.

Bob Visse, a Windows server senior director at Microsoft told IT PRO at an event in Prague today that Intel and Microsoft had been working together on optimising their products for virtualisation and that particular progress had been made on power savings.

"One of the things we did with Windows Server 2008 was to have power management turned on by default, saving 20-30 per cent of total power, which makes a huge difference when you think of all the Windows servers in the world. We've been working together to manage power states and in our next version you'll see even more," Visse said.

Speaking specifically on the difference the new 7400 series has made, Visse added: "We've seen incredibly good performance some 40 per cent better by moving from four socket/16-core to 4-socket 24-core. It's almost like you're working in a native environment.

Visse also revealed that Microsoft's Technet and MSDN server infrastructures are all virtualised.