Yet another government agency loses confidential data, this time involving the directors of bankrupt British businesses. 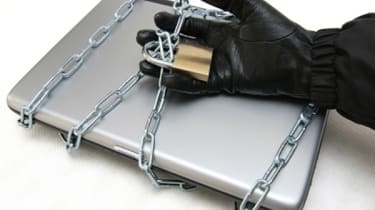 The Insolvency Service has today confirmed that four laptop computers were stolen from its Manchester office.

The news comes amid growing concern over the ability of public sector agencies to adequately manage sensitive and confidential data about the general public. It is just a month after the government admitted that a third party contractor had lost a USB stick containing confidential Prison Service data, while just last week the Ministry of Defence admitted a USB stick containing sensitive data was lost in a nightclub.

This latest incident again shows the need for more stringent security measures and a need for proper punishment for companies and individuals guilty of failing to safeguard customer data.

"Even behind locked doors, there's still a very real risk especially when the computers and data are not protected with encryption or access controls, and it seems that these were not," said Nick Lowe, regional director of security vendor Check Point.

"Still less than half of UK public and private companies have any data encryption software in use, and this situation has not really changed since late last year."

The theft has been reported to Greater Manchester police, who are investigating.