PDF and Flash files under threat from cryptic code

Disguised or hard to understand code is become more of a threat to Web 2.0 websites as criminals taking advantage of JavaScript. 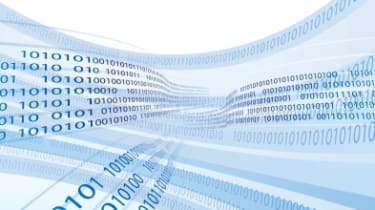 PDF and Flash files are under attack by criminals using code obfuscation' and the latest Web 2.0 techniques, according to a report by Finjan.

The new report claimed that malicious obfuscated code' - meaning source code or intermediate code which is very hard to read or understand - has now evolved into a serious threat.

It looked at examples where obfuscated code had not only been embedded in HTML web pages on legitimate websites, but also in rich-content files thanks to the use of JavaScript.

"Since JavaScript is the most-used scripting language for communication with web browsers, third-party applications such as Flash players, PDF readers and other multimedia applications have added support for JavaScript as part of their application," said Yuval Ben-Itzhak, chief technology officer of Finjan.

Obfuscated code has been around a while; it has been reportedly been used since 2005 as a weapon for propagating malicious code. It was able to bypass the traditional signature-based solutions which had been used by security vendors.

Last year IT PRO looked at the threat provided by dynamic code obfuscation'. 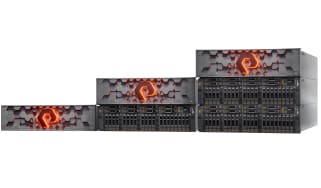