Second-hand VPN kit sold on eBay for under a pound automatically opens a connection to Kirklees Council's private networks. 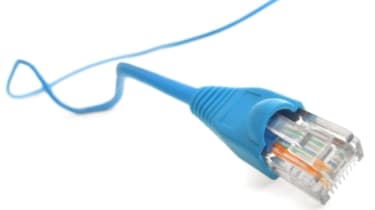 A VPN server bought for 99 pence on eBay automatically connected itself to a council's private networks, according to a report from the BBC.

Security professional Andrew Mason, who works at Random Storm, picked up the Cisco Virtual Private Network (VPN) server for under a pound from the auction site in August. When he plugged the device in, it automatically connected itself to the last place it was pointed straight to Kirklees Council's servers complete with passwords.

"It is like having a long ethernet cable from the council office to anywhere where I connected the device," said Mason told the BBC.

The IP address was found to be owned by Capgemini, a managed services company which provided networking to the council until 2005. The device was sold online by Manga-Fu, which sells second-hand IT equipment.

A Kirklees Council spokesperson said it was concerned by the report, but confident that "multiple layers of security" prevented access to data. "In the meantime the disposal process has been suspended until an investigation can be carried out and appropriate action taken."