Asus Android phone in the pipeline

Taiwanese based manufacturer hopes it can have the same impact in growing smartphone market as it has had in netbooks. 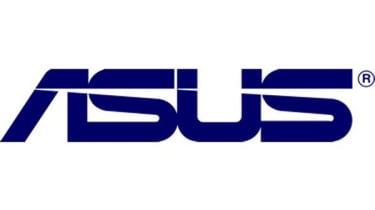 Asus is planning to release a phone based on Google's Android platform, according to reports from Digitimes.

The report, which references sources close to the company, said that the phone is scheduled to appear in the first quarter of 2009 and will initially launch the device under its own brand in its local Taiwanese market, before other versions are released overseas.

Asus already produces smartphones using Microsoft's Windows Mobile OS, but has made less impact in this area than rivals such as HTC. It would be no surprise to see Asus employing its Eee PC label on a phone, as with its multiple-model netbook range it is has both created a computer form factor and a strong brand. This would enable it to take on established tier one rivals such as Sony, for whom it already makes notebook chassis.

The first phone based on Android, the T-Mobile G1, is set for later this week.

Asus UK said it would not comment on the reports, after a call from IT PRO.