Online fraud in the UK grows by 20 per cent

A new cybercrime report shows that the rise in e-crime shows no signs of abating. 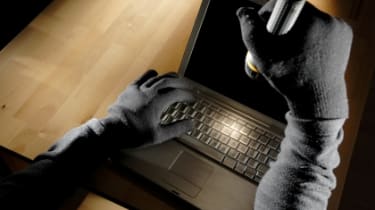 There were 250,000 incidents of online financial fraud in 2007 - jumping by nearly 20 per cent from the year before, according to a new cybercrime report by Garlik.

The study also estimated that more than three and a half million online crimes were carried out, a rise of nine per cent from the previous year, with 84,000 cases of online identity fraud.

The top three false or stolen documents used to attempt fraud were non-UK passports, utility bills and then UK passports.

The report also said that the economic downturn and the increasing awareness of online theft and its rewards could result in more individuals taking up e-crime.

It also estimated losses from financial fraud amounted to about 535 million, but it did show encouraging decreases in the incidents of online banking fraud thanks to banking controls.

Garlik's chief executive Tom Ilube told the BBC: "It's critical in this time of financial crisis that individuals are vigilant with their personal information, because as long as the credit crunch continues, we can expect to see a real growth in online financial fraud."

The report was based on estimated data done in collaboration with leading criminologists, which Garlik said was necessary in the absence of cybercrime data from the government.