The security giant plans to cull some of its global workforce. 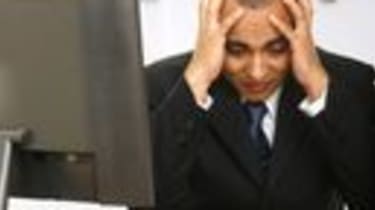 The axe is to fall on employees of security giant Symantec, with the company announcing plans to lay off workers before the year is out.

Cutting costs in preparation for a slowdown in spending appears to be the main motivation behind the job slashing.

The company has not announced how many of its staff will lose their jobs, but the company's chief financial officer James Beer claims Symantec will look to shed around 4.5 per cent of its workforce.

The layoffs will not be confined to one particular region, and Symantec has promised to notify affected employees from its 17,800-strong global staff base - next month.

Despite revenue rising seven per cent in the second quarter to $1.52 billion, Symantec announced expected third quarter earnings of between $1.45 billion and $1.50 billion, well below the $1.61 billion that had been anticipated.

The company blamed slow consumer spending for the gloomy outlook.