End of the road for Google and Yahoo deal

Google can’t take the antitrust heat as it abandons its plans to join advertising forces with Yahoo. 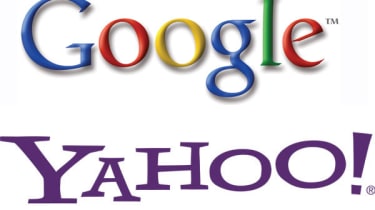 Google has walked away from its plans to launch an advertising deal with Yahoo, the company has revealed in a blog post.

The move comes as a response to opposition from antitrust regulators and advertisers.

Yahoo expressed dismay at Google's decision, saying it was "disappointed that Google has elected to withdraw from the agreement rather than defend it in court."

Just yesterday, the two companies provided the US Justice Department with a revised version of the deal, in a bid to win the regulators over.

The Justice Department, in a statement issued on Wednesday, said it had told Google that it planned to file a lawsuit to block the deal on antitrust grounds.

"Had the companies implemented their arrangement, Yahoo's competition likely would have been blunted immediately with respect to the search pages that Yahoo chose to fill with ads sold by Google rather than its own ads," the Justice Department said.

Google and Yahoo, numbers one and two in the internet search market, announced the planned partnership in June but delayed implementation to allow the Justice Department to scrutinize it for antitrust issues.

Google said it pulled out of the deal rather than face a protracted legal fight.

"After four months of review, including discussions of various possible changes to the agreement, it's clear that government regulators and some advertisers continue to have concerns about the agreement," the Google legal officer, David Drummond, said in his internet posting.

"We're of course disappointed that this deal won't be moving ahead," he said.

Between them, Google and Yahoo had more than 80 per cent of the web search market in August, according to comScore.